With smartphones and the internet, we now have another way to make calls: internet (or VoIP) calling. Just download a calling app on your smartphone, use a WiFi connection or your phone’s data plan, and you’re ready to start making cheap or even free international calls that are much less expensive than traditional long-distance. It’s a great way to make cheap calls to the United Kingdom. 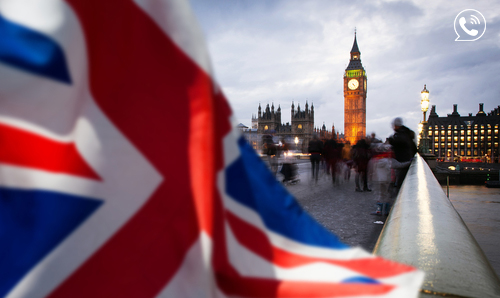 Telos phone numbers are packed with powerful features just like regular phone numbers. Caller ID is supported so your friends know it’s you calling. You can also transfer your mobile phone calls to Telos to avoid the roaming fees when travelling overseas.