If you make regular phone calls to the United States, you know the pain of facing fat phone bills at the end of every month. Calling the U.S. has always been costly but there are alternatives to reduce international calling charges. Some even allow you to make cheap or even free international calls to the USA! Internet calling offers an affordable way to stay in touch with family and friends even when they are thousands of miles away.

Telos calling app
Telos allows users to make cheap international calls to US and receive calls & texts from anyone, anywhere in the world for free or at very low rates. Users can also get real phone numbers on Telos that work just like regular phone numbers only without the monthly fees or extra SIM card. 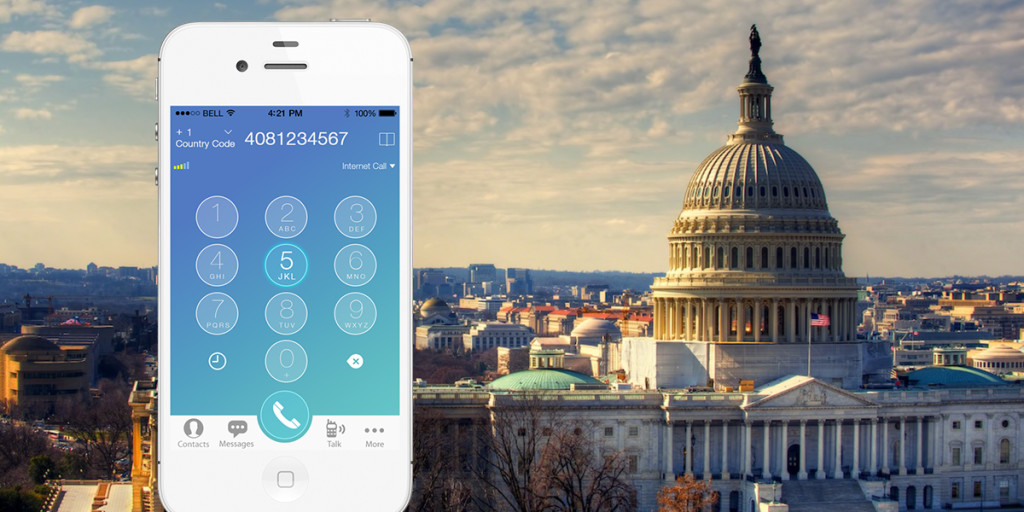 Keep in touch for free
Telos provides free phone service to over 200 countries worldwide. Like most calling apps, calls and texts among app users are completely free.
What makes Telos distinct is its ability to provide free calls and texts to any landline or mobile phone (even if they don’t have the Telos app). Calls to non-Telos users are paid for with Telos credits. You earn free credits easily on Telos by watching ads, checking in daily, and playing games. When you invite a friend to join Telos, not only can you make free calls to him or her, you can get 20 bonus credits for the referral. All told, you can earn up to 1000 credits simply by inviting friends to join Telos. Cheap international calls to US can be made anytime, no matter where you are.

Embracing internet calling to avoid dropped calls
Most people experience dropped calls and garbled voice when making calls while out of town, on the underground, in a garage, or even right at home. Poor cellular signal is to blame. Now there is a better alternative.
With a calling app like Telos, you can make crystal clear phone calls as long as there is a Wi-Fi or data connection. Making cheap international call to US, you never need to worry about exceeding your allotted cell minutes because internet calls do not use your monthly plan.

Real U.S. phone numbers
To make cheap international calls to US, you’d better have a US phone number. Now you don’t have to go through the hassle of registering with a phone company and paying huge monthly fees. You can get a free U.S. phone number from Telos that works just like any real phone number. Telos gives you full freedom to pick your own number in the area code of your choice.